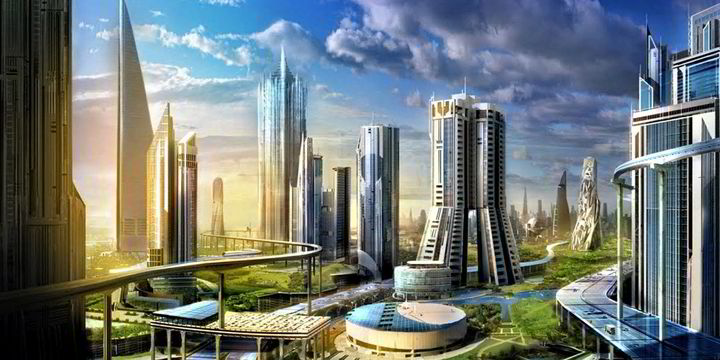 Thyssenkrupp Uhde Chlorine Engineers has won a deal to supply and install a 2GW-plus electrolysis plant for one of the world’s largest green hydrogen projects at Saudi Arabia’s future city Neom.

Under the contract with industrial gases firm Air Products, the unit of German industrial conglomerate Thyssenkrupp will engineer, procure and fabricate the plant based on its 20MW alkaline water electrolysis module, in what is set to be the world’s first giga-scale green H2 electrolyser.

“As a world market leader in electrolysis we bring in two decisive factors to realise such gigawatt projects: With our large-scale standard module size and gigawatt cell manufacturing capacity per year together with our joint venture partner De Nora we are able to deliver large capacity projects today,” said Denis Krude, chief executive of Thyssenkrupp Uhde Chlorine Engineers.

“With this gigawatt project, we are committed to invest into ramping up our manufacturing capacities further.”

Germany’s government as one of the first projects to receive support under its national hydrogen strategy late last year had handed over a grant to Thyssenkrupp Uhde Chlorine Engineers for the development of a prototype of a 20MW alkaline electrolyser for the production of green hydrogen and ammonia in Saudi Arabia.

Saudi Arabia at its $500bn Neom development by the Red Sea plans a mega-city powered by up to 40GW of renewable energy and an eco-tourism paradise.

Project partners Neom, developer ACWA Power and Air Products (as Neom Green Hydrogen Company) will operate the 2GW facility upon commissioning after a scheduled production start in 2026. Air Products is slated to produce H2 to be synthesized into carbon-free ammonia for export to global markets.

The $5bn plant will be powered by 4GW of wind, solar and storage, the consortium had said last year.

“This project milestone with ThyssenKrupp furthers our strong progress at Neom to deliver carbon-free hydrogen on a massive scale in the Kingdom and for the world,” said Air Products chief operating officer Samir Serhan.

“The development and execution of this innovative megaproject is one of many required to drive a successful energy transition, and we look forward to continuing to develop, build, own and operate facilities that help address the world’s significant energy and environmental challenges.

“This project is the kick-off to become a frontrunner in the green hydrogen economy.”

Air Products, ACWA and Neom in July 2020 had selected Thyssenkrupp as strategic partner for its plan for massive hydrogen-based ammonia production at the mega-city.