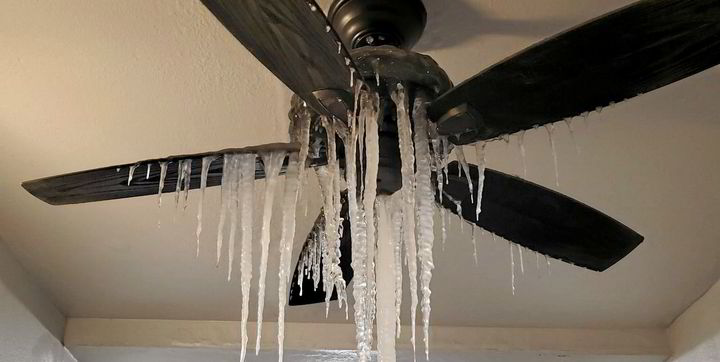 The extreme cold snap in the US state of Texas earlier this year let to a massive earnings shortfall at RWE, but the German utility was able to compensate with higher earnings in other segments and is rushing ahead in its renewables build-out.

The February freeze that put part of its wind fleet in Texas out of service for several days cost RWE around €400m ($469m). Because of forward power supply contracts, the company had to buy that volume in power markets, paying up to $9,000 per megawatt hour.

Below-average wind conditions at onshore wind farms in Europe posed additional burdens, resulting in negative adjusted earnings before interest, taxes, depreciation and amortisation (Ebitda) of €42m in the onshore wind and solar segment in the first half of 2021, compared to an adjusted Ebitda of €299m in the same six months a year earlier.

The adjusted Ebitda in offshore wind also receded, to €459m, from €585m a year earlier due to lower winds in Europe, and earnings in hydro/biomass/gas also were lower.

“The transformation of RWE is progressing swiftly. In the first half of the year we invested €1.8bn gross in renewables, which was twice as much as in the first six months of 2020,” Krebber said.

“And we are continuing full speed ahead. This year we will commission new wind farms and solar plants as well as storage systems with 1.8GW, with a further 2.1GW to follow next year.

Among large renewables projects to come online in the next years is the 1.5GW Sofia offshore wind farm, which RWE expects to be completed in the last quarter of 2026.