Strategic cooperation between Gazprom and ENGIE underpinned by long-term contracts 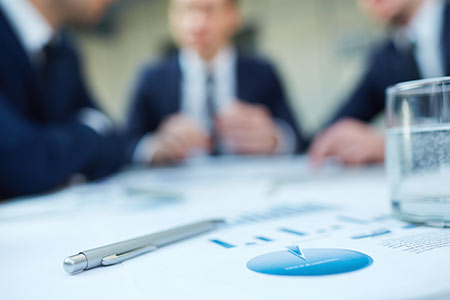 A working meeting of Alexey Miller, Chairman of the Gazprom Management Committee, with Jean-Pierre Clamadieu, Chairman of the Board of Directors of ENGIE, and Catherine MacGregor, Chief Executive Officer of ENGIE, took place on 16 November 2021 via a conference call.

It was noted that Russia has been a reliable supplier of gas to France for as many as 45 years, with exports over this period surpassing 427 billion m3 in total. The overall amount of gas supplied since the beginning of this year has exceeded 10 billion m3 – France ranks among the top three consumers of Gazprom’s gas in the European Union.

The parties reviewed issues pertaining to the strategic cooperation between the companies underpinned by long-term contracts. The first of these contracts, which were signed back in 1975, remain in effect to this day. Such long-term arrangements facilitate the stable development of the European energy sector and further the interests of suppliers and consumers alike.

Particular attention at the meeting was paid to the important role of natural gas – a source of clean and affordable energy – in reaching Europe’s climate targets.

ENGIE owns the largest gas transmission network in Europe and is the biggest UGS facility operator in Europe in terms of capacities. The company is headquartered in Paris, France.

ENGIE is a shareholder in Nord Stream AG, the operator of the Nord Stream export gas pipeline (Gazprom – 51%, Wintershall Dea and E.ON – 15.5% each, and Gasunie and ENGIE – 9% each). On 8 November, 2021, Nord Stream AG celebrated the tenth anniversary of the start of Russian gas supplies to Europe via Nord Stream.

Read the article online at: https://www.worldpipelines.com/business-news/23112021/strategic-cooperation-between-gazprom-and-engie-underpinned-by-long-term-contracts/