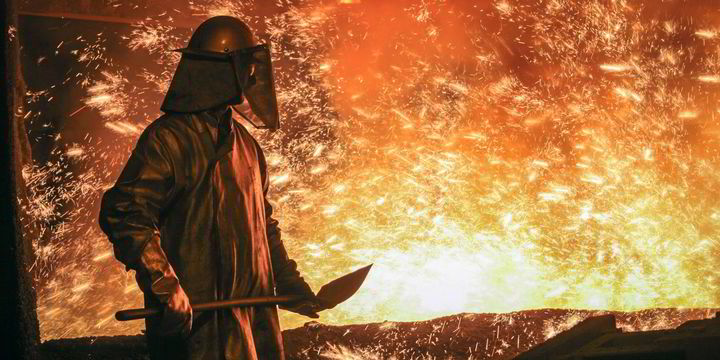 The heads of state of the 27 EU members at a summit in Brussels have asked the European Investment Bank (EIB) to speed up spending in the energy transition in order to reduce the risk of future energy price crises, a move welcomed by renewable energy groups.

The conclusions by the European Council (the meeting of heads of state) followed on a joint letter by Europe’s energy-intensive industries demanding measures to support industry access to renewable energy.

Eight industrial associations from the paper, aluminium and chemical sectors, among others, teamed up with SolarPower Europe and WindEurope to stress the urgent need for policymakers to support the transition to cost-effective, reliable, renewable energy.

“It makes sense that EIB now looks at how to speed up investments in renewables through financial instruments that support the uptake of corporate renewable energy PPAs.

“With these latest Council conclusions, we look forward to EIB support on increasing the adoption of corporate renewables sourcing by a wider range of actors, including SMEs. Today, solar is already insulating millions of Europeans from price shocks, but we must accelerate.”

The European Commission as part of its ‘toolbox’ announced last week to react to the recent gas and power price spikes already had said it continues to support investments in renewables, energy efficiency and storage.

An extraordinary meeting of the EU’s energy council next week will continue the discussion on energy prices, and the European Council will also keep the situation under review and revert to it at its December summit.