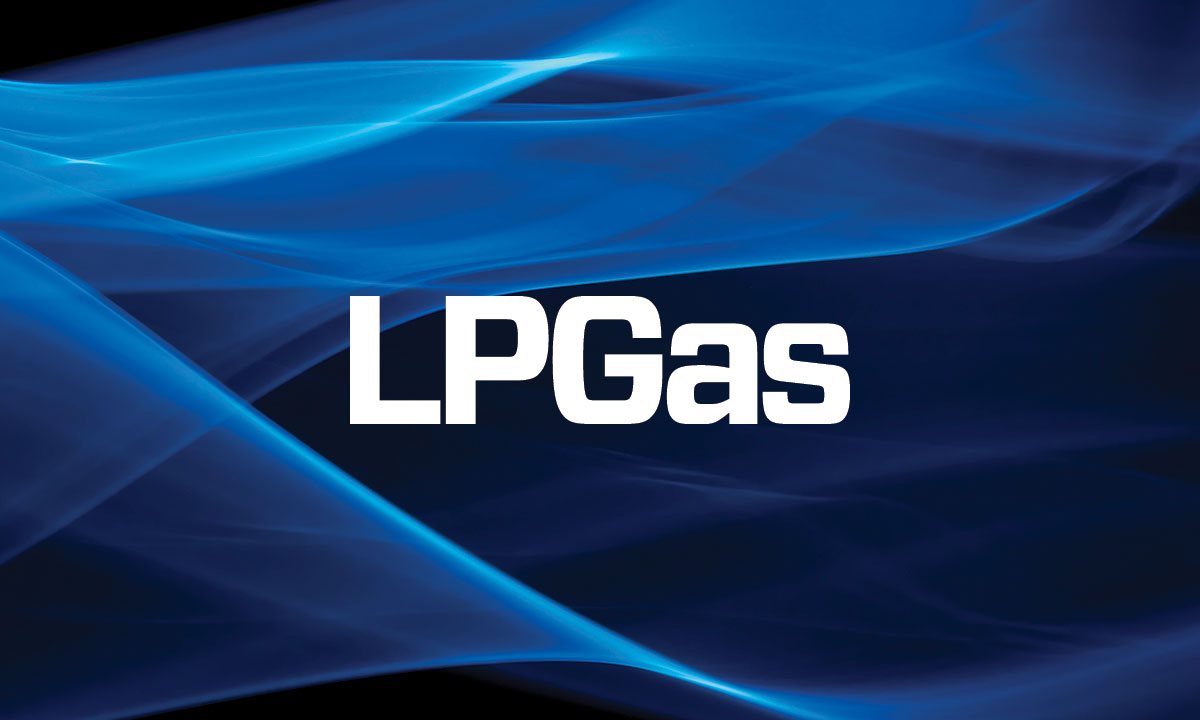 The funded projects include:

“This new round of funding for DME builds on its June 2021 award and is continued validation of renewable DME as an enabling molecule to decarbonize transportation,” says Rebecca Boudreaux, president and CEO of Oberon Fuels. “Oberon Fuels generates value from waste resources, creates family-wage jobs in rural areas and reduces both pollution and greenhouse gas emissions through our rDME. We are honored to partner with the recipients of DOE awards.”

The funding was provided through the “Low GHG Vehicle Technologies Research, Development, Demonstration and Deployment Funding Opportunity Announcement” to research, develop and validate technologies that use DME to increase the efficiency of direct-injection engines. The partners will use the funding to develop new technologies to deliver efficient engine operations with near-zero emissions, Oberon Fuels says.

Renewable DME, the company adds, reduces emissions and carbon intensity when used in place of traditional fuels in three applications: as a blending agent with propane; as a diesel replacement in compression ignition engines; and as an energy-dense, cost-effective means to transport and store renewable hydrogen.

When produced using the Oberon process, the California Air Resources Board has calculated, dairy biogas-based rDME has an estimated carbon intensity (CI) value of -278, compared to ultra-low-sulfur diesel, which has a CI around 100 gCO2e/MJ (grams of carbon dioxide equivalent per megajoule of energy).

Renewable DME used as a transportation fuel can decarbonize the transportation sector while reducing the emissions of particulate matter, greenhouse gases and other pollutants, according to the company.