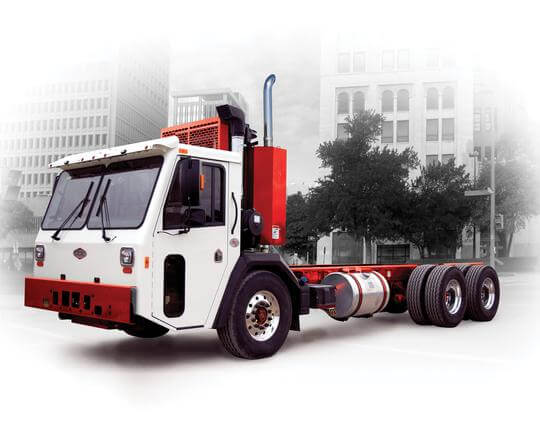 “Crane Carrier is proud to work with Liberty Ash and looks forward to doing our part in electrifying the over 5,000 private refuse trucks in NYC,” says Michael Patterson, CEO of Battle Motors. “The Battle One Severe Duty Refuse and Battle One Crew Cab trucks are workhorses with sophisticated engineering, best-in-class features and quality that’s built to last.”

Liberty Ashes will be one of the first private sanitation and recycling companies to purchase and utilize electric refuse trucks in the greater metro New York area. They intend to use power generated from eight of their own solar stations to charge the Battle One trucks.

The company will also be building a waste conversion facility in Jamaica, N.Y., to convert 400 tons of municipal solid waste per day into renewable clean natural gas to fuel a fleet of hybrid electric-CNG vehicles.