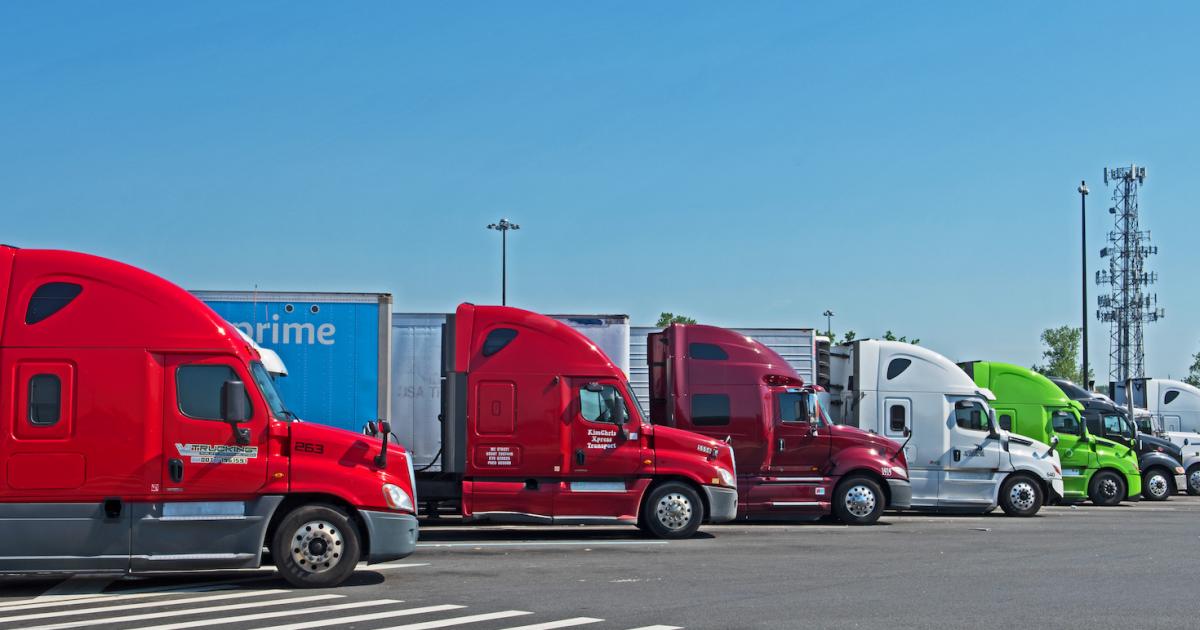 A new, independent report shows that zero-emission trucks and buses will cut health-harming pollutants in New Jersey, protect lives and provide $11.6 billion in societal benefits to the state over the next 30 years through a Clean Trucks New Jersey (NJ) program. But to maximize these benefits, the Garden State needs to ensure that parts of the program are adopted by the end of 2021.

The Clean Trucks NJ program consists of two programs: The Advanced Clean Trucks (ACT) rule, which the state has begun a rulemaking process on; and the Heavy-Duty Omnibus (HDO) rule, which the state is expected to begin rulemaking on soon. The two rules complement each other and will help reduce emissions in New Jersey. The ACT requires manufacturers to produce and sell an increasing percentage of zero-emission vehicles while the HDO rule establishes more stringent limits on emissions of nitrogen oxides, a contributor to smog.

The report, developed by MJ Bradley & Associates (MJB&A) and commissioned by NRDC and the Union of Concerned Scientists, with New Jersey Environmental Justice Alliance and Clean Water Action serving as advising contributors to the project, shows that the cleaner fleet will result in improvements to air quality and resident’s health, reductions in greenhouse gas emissions, financial savings for fleet owners and lower electricity bills for New Jersey citizens.

Pollution from cars, trucks and buses are a leading source of harmful air pollution in New Jersey. While the state’s 423,000 commercial trucks and buses account for less than 10 percent of the vehicles on the road, they have an outsized impact on public health and are responsible for 44 percent of the emissions of smog-forming nitrogen oxides (NOx) and 39 percent of the fine particulate matter (PM) from all vehicles.

Therefore, any Clean Trucks NJ program must come in combination with other policies and programs such as creating zero-emission zones where the use of internal combustion engine vehicles is limited; replacing and retrofitting existing diesel equipment; establishing deployment and incentive programs for EV charging infrastructure; and mandating emission-reduction measures that target environmental justice communities, transportation corridors and port regions.

The MJB&A study projects that a Clean Trucks NJ program would result in the replacement of more than 270,000 diesel trucks and buses with zero-emissions vehicles (59 percent of the in-use fleet) by 2050. Key state-level benefits between 2024 and 2050 would include:

The MJB&A study also found that, if the state adopted more ambitious policies that resulted in 100 percent ZEV sales across all truck categories by 2040, New Jerseyans could see about 33 percent greater public health benefits compared to just a Clean Trucks NJ program alone.

New Jersey must take the first step to adopt a Clean Trucks NJ program without delay to begin reaping these benefits. Failure to adopt the ACT rule by the end of 2021 will lead to thousands of new diesel vehicles entering the state’s roads over the next five years — causing vehicles to continue to pollute the air for decades to come.