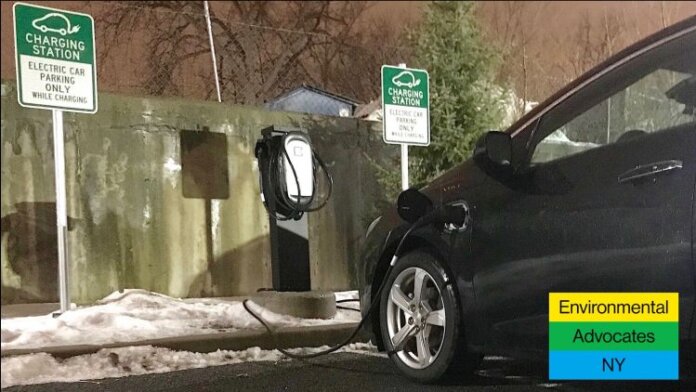 In addition, the DEC proposed draft regulations that would set sales requirements of electric medium- and heavy-duty vehicles.

“Governor Hochul just issued the expiration date for vehicles with tailpipes,” states Peter M. Iwanowicz, executive director of Environmental Advocates NY. “Because the pollution from them causes people to get sick, can lead to early deaths and is the biggest source of the pollution driving the climate crisis, the end date cannot come fast enough.

“We applaud the members of the State Legislature who secured this vote and the governor for signing this bill into law and for advancing the proposed regulations,” continues Iwanowicz. “When fully implemented the 20 million people that call New York home will breathe a whole lot easier.”