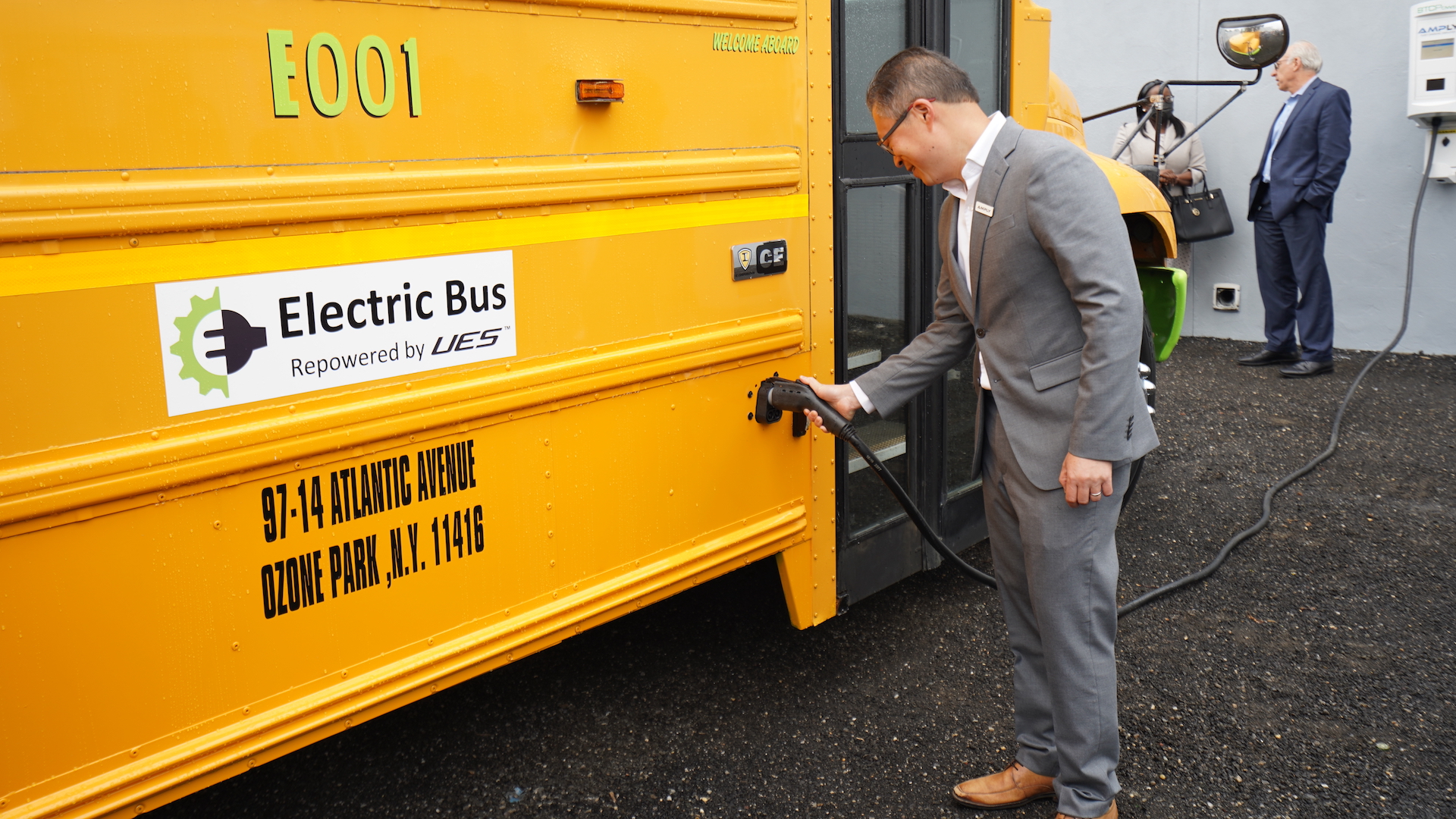 The 9,500 school buses operated across the five boroughs each day in New York City could be all-electric in 15 years.

If signed by Mayor Bill de Blasio, the New York City Department of Education would report to City Hall on implementation targets within the three reporting deadlines: July 1 of 2023, 2028 and 2033.

The bill is awaiting de Blasio’s signature. In March, the city began phasing in the first 75 electric school buses.

Last year, de Blasio signed an executive order to transition all city vehicles to electricity by 2040. This includes school buses, as the city operates about 850 routes. However, during a press conference on Earth Day in April, he said city-operated buses have an accelerated timeline of being electrified by 2030.