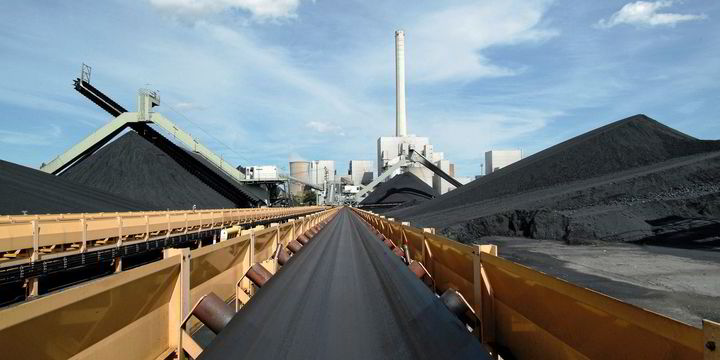 A cadre of German heavyweights from industry, energy and housing, in partnership with several research institutions are developing a cross-sectoral plan to turn the country’s industrial heartland at the junction of the Rhine and Ruhr rivers into a model region for hydrogen infrastructure and production.

Utilities RWE and E.ON, steelmaker Thyssenkrupp and real estate giant Vonovia together with the Max Planck Institute for Chemical Energy Conversion, the RWI – Leibniz Institute for Economic Research and the Alfried Krupp von Bohlen und Halbach-Foundation, aim to make the Ruhr region an industrial, residential and living area with CO2-free hydrogen that sets standards for the emerging H2 economy.

The Ruhr and surrounding agglomerations at the Rhine including Cologne are home to 10 million people. The region has long been the centre of Germany’s heavy industries and for a long time also was one of the country’s most polluted areas. In recent years its mining and steel sector have undergone economic decline.

“There is no alternative to green power and hydrogen for the decarbonisation of many industries,” RWE chief executive Markus Krebber said. “We in the Ruhr region are best placed to become pioneers: strong companies, well-trained and motivated employees and now also a strong partnership.”

Robert Schlögl, founding director at the Max Planck Institute for Chemical Energy Conversion added: “A key challenge for climate neutrality in industry is the rapid conversion of established fossil value chains to new resources and energy sources such as hydrogen and renewables.

“However, this progress is fundamentally determined by the limited access to these resources. Overarching coordination will greatly accelerate the overall transformation to green products, make it more plannable for everyone, and most importantly, efficient.”

Data collected will then be used to create a roadmap to align infrastructure investments with private sector investment cycles.

With connections across sectors, synergies in generation, storage, distribution and consumption can be leveraged in the Ruhr region, making it ideal for a comprehensive hydrogen infrastructure, the companies claim.

“Green hydrogen will continue to be in short supply for years to come. We must therefore set priorities and use it where we can achieve the greatest climate protection effect,” said Evonik Industries chairman Christian Kullmann.

“So far, everyone is just optimising their own area of activity. With cross-sectoral cooperation, we will create synergies and reduce the overall demand for green electricity and green energy sources. An efficient allocation of resources can only be achieved by working together.”

The partners in the push to make the Ruhr area a hydrogen model region stressed that the transformation needed for that required political support from the federal and state governments.