The Freightliner Cascadia model includes backup systems for steering, braking, low-voltage power net and communication network. It reflects more than 1,500 new and unique requirements from Waymo Via, the autonomous goods delivery unit of Waymo, according to the Stuttgart, Germany, company. Freightliner is a brand of Portland, Ore.-based Daimler Trucks North America. 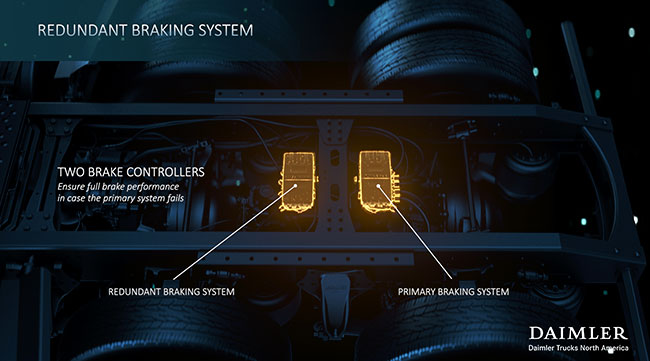 A prototype of Volvo Trucks’ flagship longhaul VNL model was integrated with the Aurora Driver autonomous technology, according to the Gothenburg, Sweden-based company, a unit of Volvo Group. 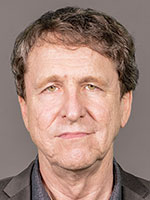 “While the specifics of Daimler’s announcement will surprise no one developing automated trucks, the timing shows the continuing momentum of this market,” Bishop said.

“Across the board, automated vehicle system developers agree that redundancy of key elements in the host truck platform are essential for safe deployment of automated trucking,” he added.

Bishop serves as an adviser to autonomous trucking technology companies Plus and Robotic Research. 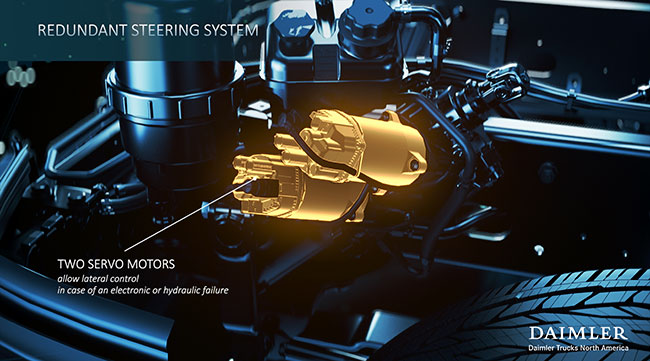 “[Such a truck] can significantly contribute to enhancing safety in traffic thanks to its redundancy of systems and a multitude of sensors. It brings us much closer to our vision of accident-free driving,” Peter Vaughan Schmidt, Daimler Truck’s head of the autonomous technology group, said of SAE Level 4 technologh in a release.

The additional systems on the Freightliner chassis include:

• Two electronic control units, a primary and a secondary system, to ensure full brake performance and the ability to execute a minimal risk maneuver in case one system is not operating properly.

What is SAE Level 4 Technology?

SAE Level 4 automated driving is when a truck would drive itself with no human input or backup under certain conditions. If a fault occurs that is deemed critical to the operation of the vehicle, the autonomous driving system is intended to allow the truck to follow a safety protocol and come to a stop.

• Two servo motors in the steering system. In case of an electronic or hydraulic failure, the backup servo motor also receives the requested steering angle from the autonomous driving system and can react accordingly.

As for the demanding power consumption by all the ECUs and sensors in an autonomous truck, a robust low-voltage power net is required. Exclusively developed at DTNA, the power net system ensures constant energy flow to critical systems.

As part of Daimler Truck’s dual track strategy, the manufacturer is working with Waymo and Daimler subsidiary Torc Robotics with the intent to offer multiple routes to commercialization with the technology.

Daimler noted that according to U.S. Bureau of Transportation Statistics, the U.S. has seen the tonnage of goods shipped by trucks increase by 56% in the past decade. This is expected to nearly double in the next 25 years.

At the same time, the trucking industry faces a shortage of drivers.

Daimler established the Autonomous Technology Group — its global organization for automated truck driving — with responsibility for the overall strategy and implementation of the automated driving road map. That includes research and development, testing and validation and setting up the required operations infrastructure and network with the ultimate vision of series production of SAE Level 4 trucks within the decade.