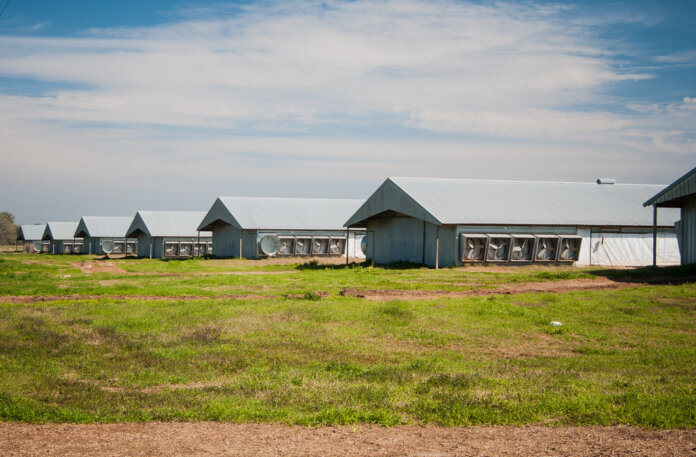 bp and CleanBay Renewables have signed a 15-year agreement where bp will purchase renewable natural gas (RNG) processed from poultry litter – a mixture of manure, feathers and bedding – and sell it as fuel for the U.S. transportation sector.

CleanBay manages this process by mixing poultry litter with water in a closed system known as an anaerobic digester. One of the end products is biogas, which includes methane. The biogas can be processed into RNG and used to fuel vehicles.

Through this agreement, bp’s trading and shipping team will sell the fuel to its customers, initially in California. There is strong demand for RNG fuel in the state due to incentives from its low carbon fuel standard. RNG-fueled vehicles are estimated to result in up to 95 percent lower greenhouse gas (GHG) emissions than those fueled by gasoline or diesel on a lifecycle basis, according to a U.S. Department of Energy study.

“Working with innovative companies like CleanBay will be key for bp to reach our net zero ambition,” says Michael Thomas, bp’s vice president of biogas origination. “As one of the largest suppliers of RNG to the U.S. transportation sector, this agreement will help us continue delivering competitive, reliable energy solutions.”

“By collaborating with bp, we continue taking steps to positively impact our environment,” states Thomas Spangler, executive chairman of CleanBay Renewables. “Not only will our process improve the air, soil and water quality around our agricultural facilities, but our RNG is a sustainable, environmentally-friendly way to help reduce GHG emissions.”

This agreement with bp directly supports the financing for CleanBay’s first active bio-conversion facility, planned in eastern Maryland. CleanBay is actively exploring sites for future facilities in the Mid-Atlantic, Southeast and California. Its goal is to establish a portfolio of RNG and power facilities that reduce local emissions and provide farmers with an alternative use for their poultry litter and a fertilizer to increase their food production. Each of the 30 proposed CleanBay facilities is expected to generate enough sustainable energy to power 9,200 cars per year by recycling more than 150,000 tons of poultry litter annually.

CleanBay has incorporated measures to further reduce its carbon footprint, including co-located solar power fields to meet the onsite power needs and the production of alternative products like green hydrogen.