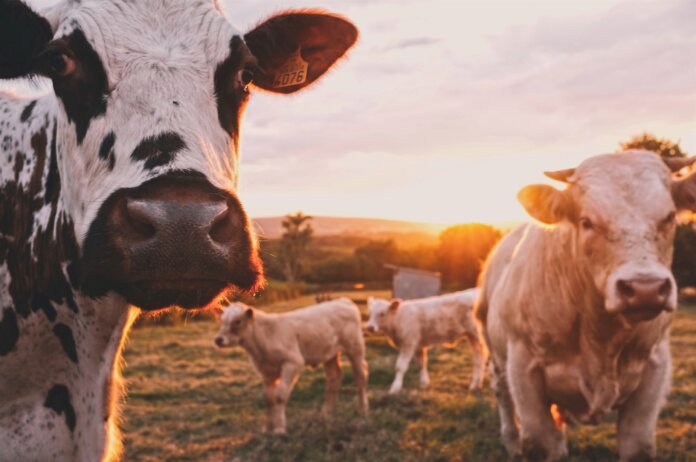 Located in South Dakota and Iowa, the dairy farms, with more than 30,000 cows, have the estimated potential to convert the methane produced from waste into more than seven million gallons of RNG annually.

Agriculture accounts for nearly 10% of U.S. greenhouse gas (GHG) emissions, according to the U.S. Environmental Protection Agency. Capturing methane from farm waste can lower these emissions. RNG is used as a transportation fuel and has lower GHG emissions on lifecycle basis when compared to conventional gasoline and diesel. The California Air Resources Board has given similar projects a carbon intensity (CI) score of weighted average of -320 compared to CI scores of 101 for conventional diesel fuel and 15 for electric batteries.

“The demand for RNG is rapidly growing, highlighted by our recent announcement to fuel a new fleet of Amazon heavy-duty trucks deploying across the country,” says Clay Corbus, senior vice president and co-head of renewable fuels at Clean Energy. “Our joint venture with bp to develop new supplies is critical to keeping up with this demand. The RNG that is expected to flow from these dairies to our fueling infrastructure will allow our customers to dramatically reduce their carbon emissions and turn their sustainability goals into reality.”

Dynamic Holdings will oversee construction and develop and operate the facilities following the execution of an agreement with the joint venture to execute multiple phases of dairy RNG projects.

With over 550 dispensing locations, Clean Energy has the largest network of RNG stations in the U.S. bp’s trading organization transports RNG to California markets and monetizes the environmental credits associated with dispensing the RNG.

“These collaborations are critical steps toward our ambition of helping the world reach net zero by 2050 or sooner,” states Sean Reavis from bp’s biogas origination. “Our biogas strategy is focused on growth and developing an integrated business model that allows us to deliver the unique energy products the market is demanding.”

The first RNG production facility is expected to be operational in 2022.