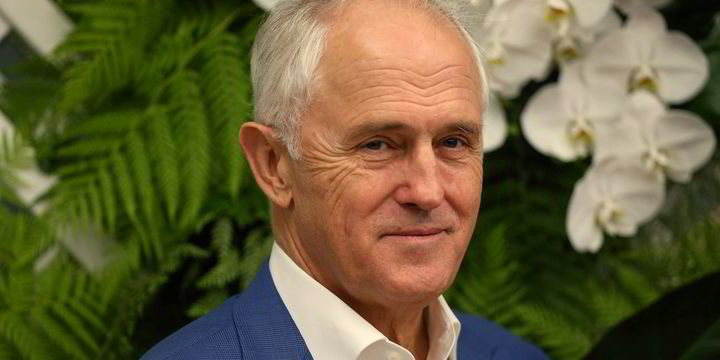 A bid to develop a global Green Hydrogen Standard was launched today at COP26 by the Switzerland-based non-profit Green Hydrogen Organisation (GH2), and the UN High-Level Climate Action Champions.

The new standard would address the total greenhouse gas emissions of each batch of green hydrogen, to guarantee that it was produced using renewable energy with close to zero emissions; the overall environmental, social and governance (ESG) performance of GH2-certified hydrogen; and the impact of green H2 development in developing countries.

“In order to scale up the green hydrogen market, GH2 is today launching the development of the global Green Hydrogen Standard, which will provide certainty and transparency to investors and other stakeholders that green hydrogen is exactly that: hydrogen made with renewable electricity which conforms to the highest standards on emissions, ESG and the sustainable development goals,” said GH2 chairman Malcolm Turnbull, the former Australian prime minister.

GH2 chief executive Jonas Moberg added: “We will focus exclusively on green hydrogen made from renewable energy, in contrast to disingenuous efforts to rebrand fossil-fuel based blue hydrogen as ‘clean hydrogen’. GH2 will forge the global standard for green hydrogen that encompasses close to zero emissions, adherence to ESG standards, and which maximises the development potential in developing and emerging economies”.

We will focus exclusively on green hydrogen made from renewable energy, in contrast to disingenuous efforts to rebrand fossil-fuel based blue hydrogen as ‘clean hydrogen’

And GH2 board founding member Andrew “Twiggy” Forrest, the iron-ore billionaire whose Fortescue Future Industries business aims to produce 15 million tonnes of green hydrogen a year by 2030, said: “Green hydrogen is on an unstoppable march. What we need now is a rigorous accreditation standard so that investors and consumers know they are getting the real deal.”

The UN High-Level Climate Action Champions are two businessmen — the UK’s Nigel Topping and Chile’s Gonzalo Muñoz — who have been tasked by the UN to “connect the work of governments with the many voluntary and collaborative actions taken by cities, regions, businesses and investors”.

GH2 is inviting government, industry and civil society to join the effort to create a Green Hydrogen Standard, with a kick-off meeting scheduled in Geneva on 1 December.