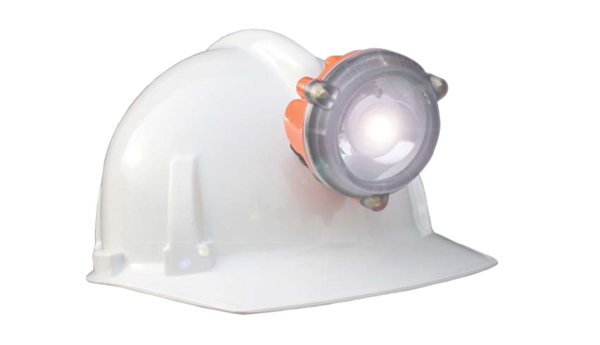 View all
Book my free visit

Sign up here for GlobalData’s free bi-weekly Covid-19 report on the latest information your industry needs to know.

Verdict has been conducting the poll to study the trends in business optimism during COVID-19 as reflected by the views of companies on their future growth prospects amid the pandemic.

Analysis of the poll responses recorded in September shows that optimism regarding future growth prospects increased by four percentage points to 63% from 59% in August.

The respondents who were optimistic remained unchanged at 23% in September, while those very optimistic increased by four percentage points to 40%.

Get the free report

The percentage of respondents who were neutral (neither optimistic nor pessimistic) decreased by four percentage points to 13%. 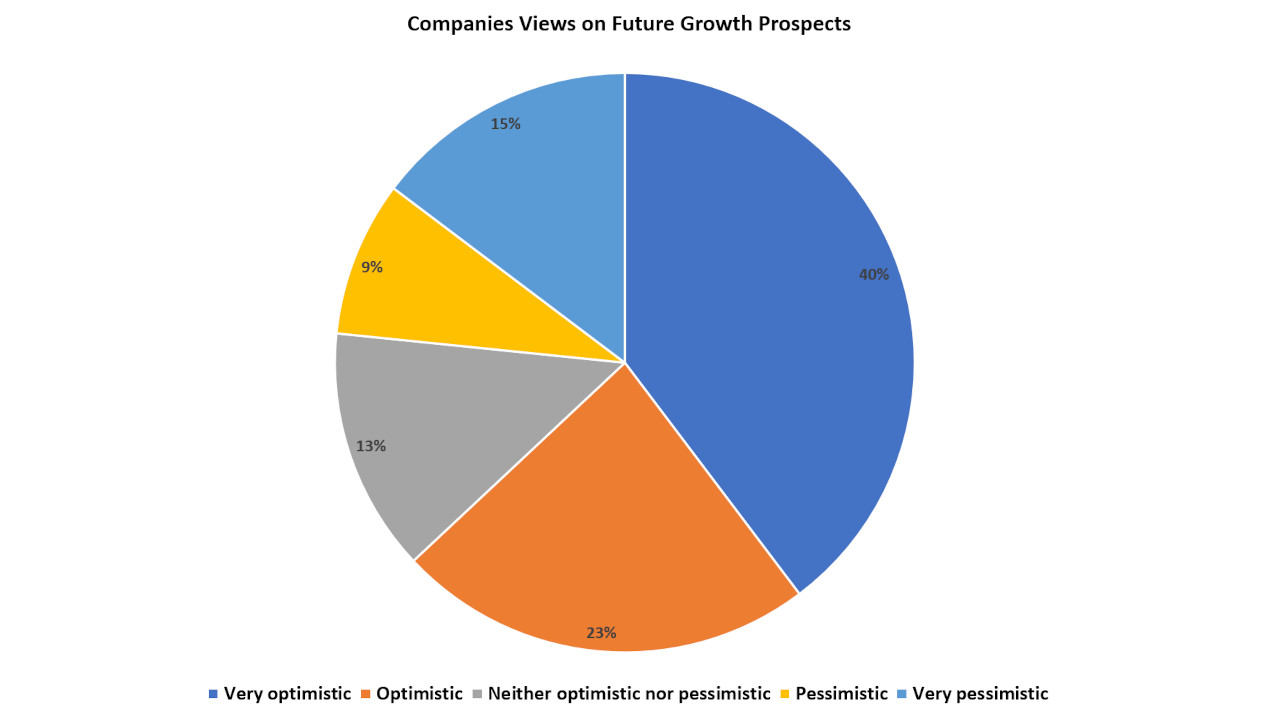 The analysis is based on 1,176 responses received from the readers of Verdict network sites between 01 September and 30 September 2021.

Overall business confidence in the UK in the first half of September increased by ten points to 46% in September, which is the highest recorded since April 2017, according to Lloyds Bank Business Barometer survey. The increase in confidence was mainly due to improvement in employment prospects and sentiment across various sectors including manufacturing and services.

The survey was, however, conducted before the start of fuel price and supply chain issues that caused disruptions across the manufacturing, construction, and retail sectors.

Consumer sentiment index in the US too improved from 70.3 in August to 72.8 in September although optimism remains depressed due to the persistent increase in COVID cases due to the Delta variant and rising inflation rate.

You can withdraw your marketing consent at any time by submitting an opt-out request. Also you may unsubscribe from receiving marketing emails by clicking the unsubscribe link in each email.

For signing up for our whitepaper