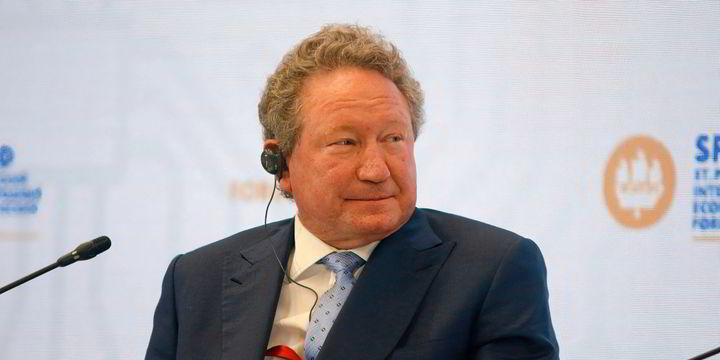 Australian billionaire Andrew Forrest claimed he could “transform” Papua New Guinea (PNG) into an energy transition leader as he revealed plans to tap hydro and geothermal power for large-scale green hydrogen production there.

The baseload-like qualities of geothermal and hydro-based electricity production could potentially provide a more stable power source for hydrogen electrolysers, allowing them to run at higher capacity factors for longer durations than possible by tapping wind or solar

That in turn could drive down costs of green H2 – key to its market prospects as it seeks to make inroads against the blue variety from abated fossil fuels or the existing unabated ‘grey’ hydrogen that dominates the market.

FFI claimed the projects in Papua New Guinea could produce up to 2.3 million tonnes of green hydrogen per year.

“These projects will completely transform Papua New Guinea to become a leader in the world’s renewable energy transition,” said Forrest, known as ‘Twiggy’ at home in Australia where he and FFI have emerged as major drivers of the green fuels agenda.

Hydropower and geothermal already dominate Papua New Guinea’s renewables mix, accounting for around 95% of clean power production in 2020, according to the International Renewable Energy Agency (Irena). Renewables made up around one-third of total power supply.

FFI, a subsidiary of Forrest’s iron-ore company Fortescue Metals Group, has said it wants to produce 15 million tonnes of green hydrogen annually by 2030, and 40 million by 2040, and is due to build a 2GW electrolyser factory in Queensland with partner Plug Power.