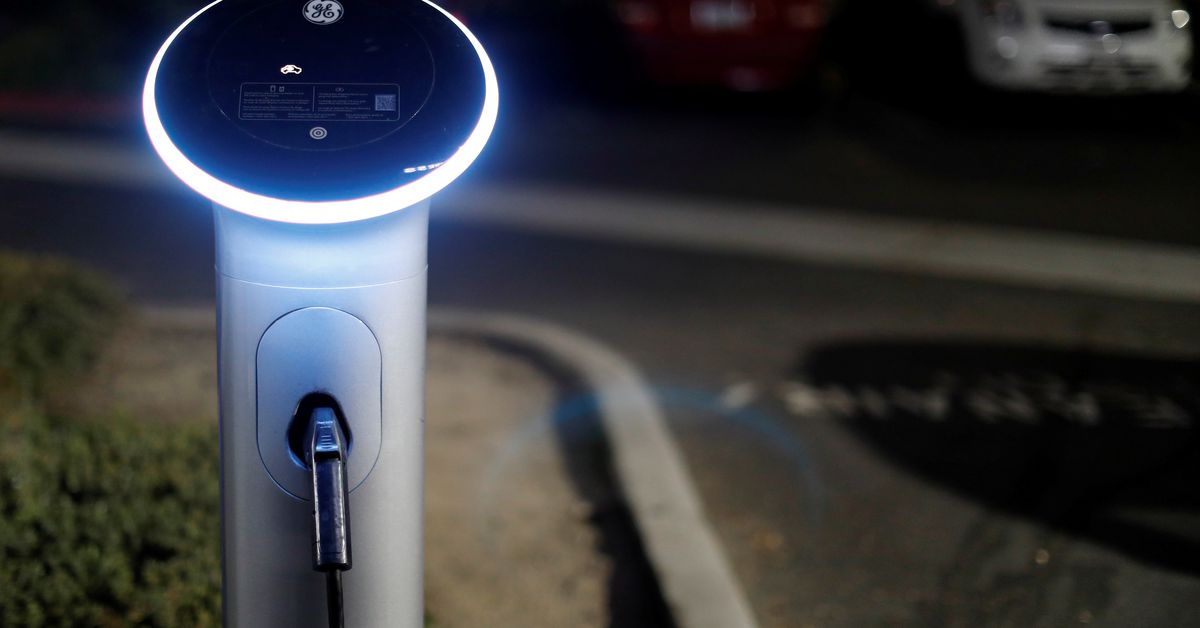 WASHINGTON, Aug 5 (Reuters) – U.S. President Joe Biden will sign an executive order on Thursday aimed at making half of all new vehicles sold in 2030 zero-emissions vehicles and will propose new vehicle-emission rules to cut pollution through 2026, the White House said.

Biden’s goal, which is not legally binding, won the support of major U.S. and foreign automakers that warned it would require billions of dollars in government funding.

“We have got to act,” U.S. Transportation Secretary Pete Buttigieg said in a CNBC interview. “This goal of getting half of our new vehicles to be electric within the decade is going to be urgently needed for us to meet the imperative of climate in our time.”

Biden’s 50% goal and the automakers’ 40-50% aspiration includes battery electric, fuel cell and plug-in hybrid vehicles that also have a gasoline-engine.

Biden has repeatedly resisted calls from many Democrats to set a binding requirement for EV adoption or to follow California and some countries in setting 2035 as a date to phase out the sale of new gasoline-powered light duty vehicles in the face of opposition by the United Auto Workers (UAW) union.

UAW President Ray Curry noted the EV goal but said it was focused “on preserving the wages and benefits that have been the heart and soul of the American middle class.”

Biden’s new executive order sets a new schedule for developing new emissions standards through at least 2030 for light duty vehicles and as early as 2027 for larger vehicles.

Buttigieg, asked about Tesla on CNBC, had no direct comment but said the move to EV was focused on the entire market.

The Detroit 3 automakers said the aggressive EV sales goals can only be met with billions of dollars in government incentives including consumer subsidies, EV charging networks as well as “investments in R&D, and incentives to expand the electric vehicle manufacturing and supply chains in the United States.”

Biden’s proposed rules, which cover 2023-2026, are expected to be similar in overall vehicle emissions reductions to California’s 2019 deal with some automakers that aims to improve fuel economy 3.7% annually through 2026, sources told Reuters.

The new standards would be “ambitious, aggressive but they’re also feasible,” Buttigieg told CNBC, but gave no other details.

Consulting firm AlixPartners in June said investments in electric vehicles by 2025 could total $330 billion. Electric vehicles now represent about 2% of total global vehicle sales, and will be about 24% of total sales by 2030, it forecast.