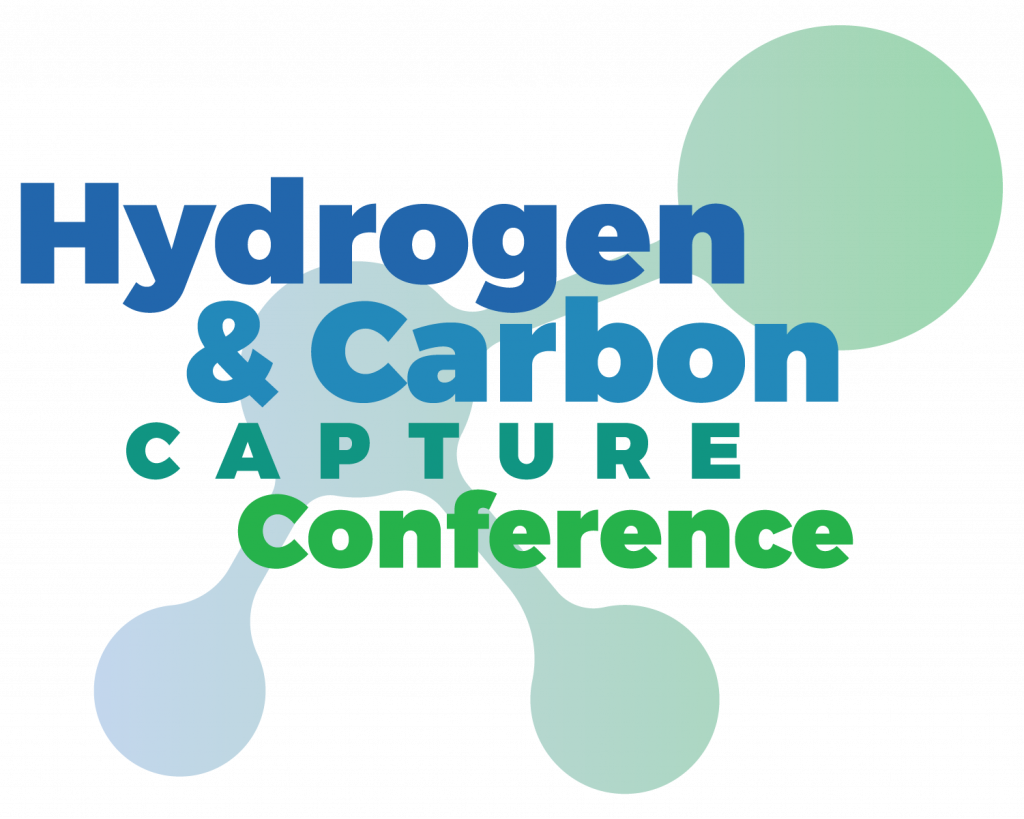 The billions of dollars designated to get America’s hydrogen and carbon capture and sequestration (CCS) industries are moving to full-scale operations as experts agreed at a conference last week.

But developers, owners and ancillary service providers should proceed with eyes wide open and not rush into projects, presenters said at the fourth Appalachian Hydrogen & Carbon Capture Conference.

The program, developed and offered by Shale Directories and the H2-CCS Network, was held in the heart of the Marcellus Shale play in Southpointe, Washington County, Pennsylvania.  “We are pleased our attendance found our presentations very informative at this very important stage of hydrogen and carbon capture sequestration,” said Tom Gellrich, CEO and Founder, H2 CCS Network.

More than $9 billion for carbon capture and related projects is contained in the Bipartisan Infrastructure Law alone, according to Shawn Bennett, Energy and Resilience Manager at the Battelle Memorial Institute.

“The (U.S.) Office of Clean Energy Demonstrations was created to build on existing Department of Energy investments in clean energy research and development,” according to Bennett.

The primary impetus for rushing to embrace Hydrogen and CCS (Carbon Capture and Sequestration), reducing carbon emissions, is embraced not only by companies producing said emissions, but certainly by customers of those emissions-producers, who look to lower their carbon profile to net zero between 2030 and 2050.

Hydrogen’s growth over the next couple of decades will be explosive.  Aaron Padilla, Vice President, Corporate Policy, American Petroleum Institute (API) presented API’s report on the role of blue hydrogen in tomorrow’s low-carbon energy markets in the U.S.  Blue hydrogen is the most economical and will play an important role as the U.S. converts to hydrogen energy.

Dave Miracle, Manager of Sustainability, Nucor Steel, provide an overview of Nucor’s push into green hydrogen steel at its new facility under construction in Apple Grove, West Virginia.  Carbon capture underground sequestration will also be implemented at this location.

“Awareness is the first step in the path to decarbonization,” according to Chuck Zelek, Founding Partner, Climate Smart Environmental Consulting.

A long-time DOE employee, Zelek said all companies looking to reach net-zero must concentrate on steering clear of investing in initiatives that don’t significantly reduce carbon intensity or are too costly to maintain investment.

Perry Babb told his audience everyone involved with or looking to get involved with Hydrogen and/or CCS need to be careful and not rush helter-skelter into deals, expenditures, etc. without thinking through every facet of the situation.

“You aren’t going to miss the energy transition,” said Babb, who has been working for years on his project, which is now slated to go into production of Hydrogen, ammonia, diesel exhaust treatment and fertilizer in 2026.

West Virginia’s two U.S. Senators, Shelly Moore Caputo and Joe Manchin, each made video presentations at the H2-CCS Conference, each pledging to continue to fight in Congress to secure federal funding for Hydrogen and/or CCU hubs in the Appalachian Basin.