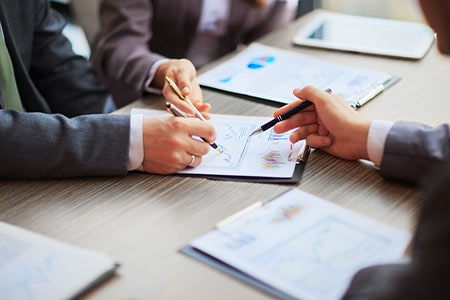 Altus Midstream Company (Altus) has announced it will combine with privately-owned BCP Raptor Holdco LP (BCP) in an all-stock transaction. BCP is the parent company of EagleClaw Midstream, which includes EagleClaw Midstream Ventures, the Caprock Midstream and Pinnacle Midstream businesses, and a 26.7% interest in the Permian Highway Pipeline.

As consideration for the transaction, Altus will issue 50 million Class C common shares (and its subsidiary, Altus Midstream LP will issue corresponding common units) to BCP’s unitholders, principally funds affiliated with Blackstone and I Squared Capital, resulting in combined ownership of approximately 75% of the pro forma company. The ownership by Apache Midstream LLC, a subsidiary of Apache Corporation (Apache), will be reduced to approximately 20%, and existing Altus public shareholders will own approximately 5% of the combined company.

Apache, Blackstone and I Squared have agreed to customary lock-up provisions of their respective holdings for 12 months post-closing, with a limited exception permitting Apache to sell up to 4 million shares until three-months post-closing provided it invests the first US$75 million of proceeds in Alpine High development activity over 18 months.

The transaction is expected to close during the first quarter 2022, following completion of customary closing conditions, including Altus shareholder approval and regulatory reviews. Apache currently owns approximately 79% of Altus and has agreed to vote in favour of the transaction. All material consents to the transaction have been secured by Altus in connection with its joint venture pipeline interests and bank credit facility lenders. Altus preferred equity holders have executed waivers and amendments in support of the transaction. There are no consents required for any existing BCP related financings.

Jamie Welch, President and CEO of EagleClaw, said: “This transaction is a transformative event for all parties and their respective stakeholders. The combination creates the largest pure-play midstream company in one of the world’s most prolific hydrocarbon basins, providing the scale, operational capabilities, and fully integrated service offerings necessary for long-term success. The pro forma enterprise is well positioned to capitalise on accelerating activity in the Delaware Basin with expanded processing and transportation capabilities for all three streams from the wellhead to end markets. The combined business will have a more diversified asset profile and customer base, with a lower risk profile than either entity on a stand-alone basis. Management is committed to a strong balance sheet and continuing to execute on our key ESG objectives laid out in our inaugural Sustainability Report issued in June 2021.”

Read the article online at: https://www.worldpipelines.com/business-news/22102021/altus-and-eagleclaw-announce-all-stock-business-combination/